MASTER
Home
About
Get There
Tickets

Tickets will be on Sale soon as more artists are COMING!!! The soon to be world famous GutterHouse along with Code of the West Real Estate is bringing to you southern colorado's best country festival!  Located in the Valley of the Spanish Peaks on top of the La Veta airstrip comes..... Spanish Peaks Country Fest! ......  Just over and hour south of Pueblo Colorado, superstars invade the valley! Headlining friday night is the one and only Tracy Byrd! Then the Rock Show of Saturday Night explodes the peaks with Headliner and Country's Bad Boy, Superstar KOE WETZEL!!! Many other artists including GutterHouse Alumni will be joining KOE and TRACY on stage. More artists will be announced in the coming weeks so be the first to say you are headed to the "Fest"! Spanish Peaks Country Fest!!! 2022 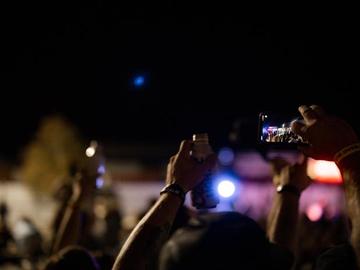